The world of apps is unpredictable. Some apps fail and others seem to become smash hits at random. Nothing is guaranteed.

Tech has integrated seamlessly into our everyday lives and we turn to apps for absolutely everything. At the same time, the majority of apps that do make it to launch do not hit 1,000 downloads.

But things can become especially complex when politics get involved.

The Founding Of Truth Social

Last year, former President Donald Trump was banned from Twitter. After he lost the presidential election, he refused to concede amidst claims it was stolen from him.

An investigation into these tweets is ongoing. However, a group of about 2,000 of his most ardent supporters stormed the capitol building on January 6th, 2021 directly thereafter. Their goal was to disrupt the electoral process. He’d tweeted:

“We’re going to walk down to the Capitol” and “if you don’t fight like hell, you’re not going to have a country anymore.”

As a result, his supporters stormed the capital and clashed with police and the national guard. 7 people were killed and over 150 police officers were injured. Several police officers who were present committed suicide afterward.

As a result, Twitter banned Trump for life for inciting violence. According to Trump, this is hypocritical and nonsensical because:

“We live in a world where the Taliban has a huge presence on Twitter yet your favorite American president has been silenced.”

As a response, he announced that he would be creating his own social platform, free from the tyranny of big tech.

His Truth social app launched this Presidents Day. So far, it has a waitlist of over a million people that can’t access it. And that is only one of the issues.

The Right App At The Right Time

As we have talked about before on the blog, many people have become disenchanted with mainstream social media for a wide range of reasons.

These include criticisms as simple as “Instagram is too cluttered and not fun anymore” to people on all sides of the political spectrum feeling silenced.

As such, it is actually a great time for challengers to listen to complaints of social media users, and make something that competes.

Many people would more than welcome a site that they actually feel caters to them, rather than silencing them or using them to harvest data without giving anything back.

Truth social was marketed and spoken about by Trump as the antithesis of all of that. As a brand with a massive built-in following, releasing something that the market is screaming for, it seemed that Truth social would likely succeed.

However, the Twitter-like app has already run into problems. For one, it is an iPhone-only app that cannot be accessed on the web, outside of the US, or even by most of the people who have signed up to use it.

On the 21st of February, when it launched, it was the most downloaded app on the app store. However, almost no one who downloaded it could log in and use it.

A BBC journalist tried to log into the app this month and was just placed on a waitlist of over 1,000,000 people. 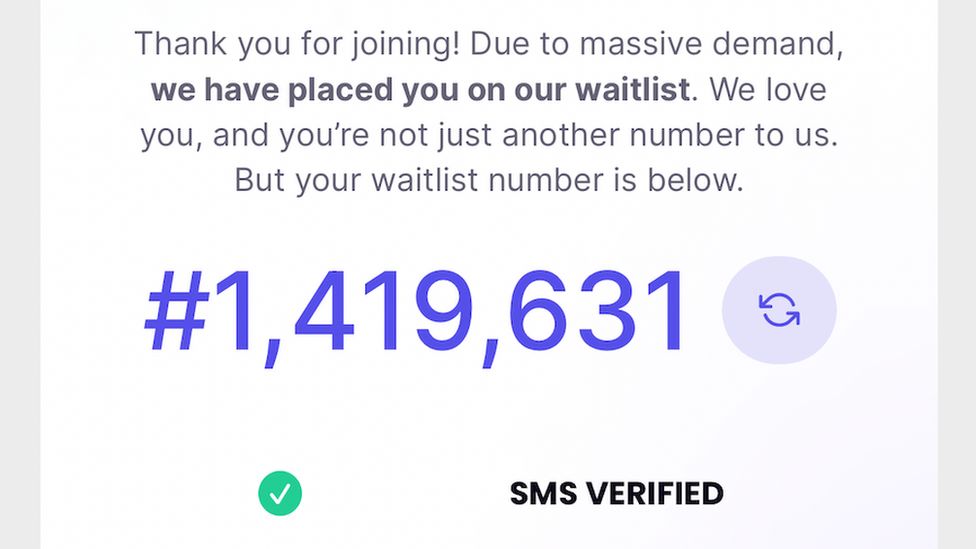 The few who can get through are finding the app incredibly empty. Despite selling the app more or less as a place where he can “speak his truth,” Trump barely posts. Other right-wing American figureheads have also avoided the app so far.

Complaints are widespread online and downloads are down 95%. One Twitter user who downloaded the Truth social app even joked:

“By the time I’m off the waiting list and on to Truth Social for real, Trump will be President again.”

What Exactly Has Gone Wrong with the Truth Social App?

According to Devin Nunes, the chief executive of the Truth social app, their goal was for the app to be fully operational by the end of March.

Some say that the platform’s issues have occurred due to their partnership with Rumble, which is essentially YouTube but for the far-right. Rumble was supposed to provide “critical backbone” for the site’s infrastructure.

As of now, it appears that they have failed to do so. However, the general consensus is that no one understands exactly what the problems are.

It is reported that Trump has been furious and does not understand why more people aren’t using it. However, he himself has not posted in about a month, despite having about 750,000 followers.

Problems From The Top

Two executives working for the Truth Social App just quit, as shares of Digital World Acquisition Corp, the SPAC company that said it had plans to take Truth Social public, dropped more than 10% at the market open.

DWAC is actually currently being investigated by the SEC for allegedly holding talks with Trump before it went public last year.

In general SPAC companies, or Special Purpose Acquisition Companies, are shell corporations that are listed on the stock exchange solely with the purpose of acquiring a private company.

This happens so it can join the public market without going through the intense scrutiny that most companies go through as a part of the traditional initial public offering process.

The scrutiny of this process is what famously tanked infamous startup WeWork. It uncovered that the company was spending money wildly and not actually making any.

Why Jump Through Hoops To Fast Track Going Public?

Essentially, with a traditional IPO process, investors and the market in general look at your company’s numbers and the public decides if your offering is worth it or not.

There is strict government oversight to ensure that investors are not being taken advantage of too. This is also a very long and expensive process.

Via SPAC, you can get around most of this and get all of the benefits of being publicly traded. This includes:

-The ability to raise a lot of cash quickly, without taking on debt or playing by the rules of venture capitalists

-This cash lowers a company’s debt to income ratio

Via SPAC, you can raise a lot of cash quickly without as much government oversight and red tape.

What happens next may reveal a lot of the initial intentions behind the project.

If it is never fixed, no one, including Trump himself, ever really posts on it, most potential users can never get on, and it is abandoned once its potential SPAC deal becomes less sure than that will say a lot about the entire situation.

Considering reports about many of Trump’s past businesses, it will be interesting to see what happens next.

It is also possible that Trump will emerge on the Truth Social App to sell products or perhaps as a strategic part of his next presidential campaign. As of now, he hasn’t posted in over a month. 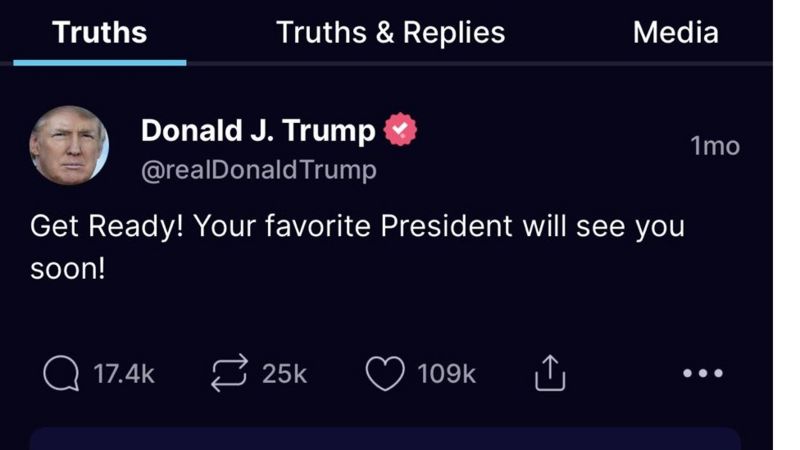 What do you think of all of this? Comment below.

Ukrainian and Russian Civilians Are Depending On These Apps

Are We In The Midst of a Startup Bubble?

The Time Is Right For Clubhouse And Other Social Media Challengers